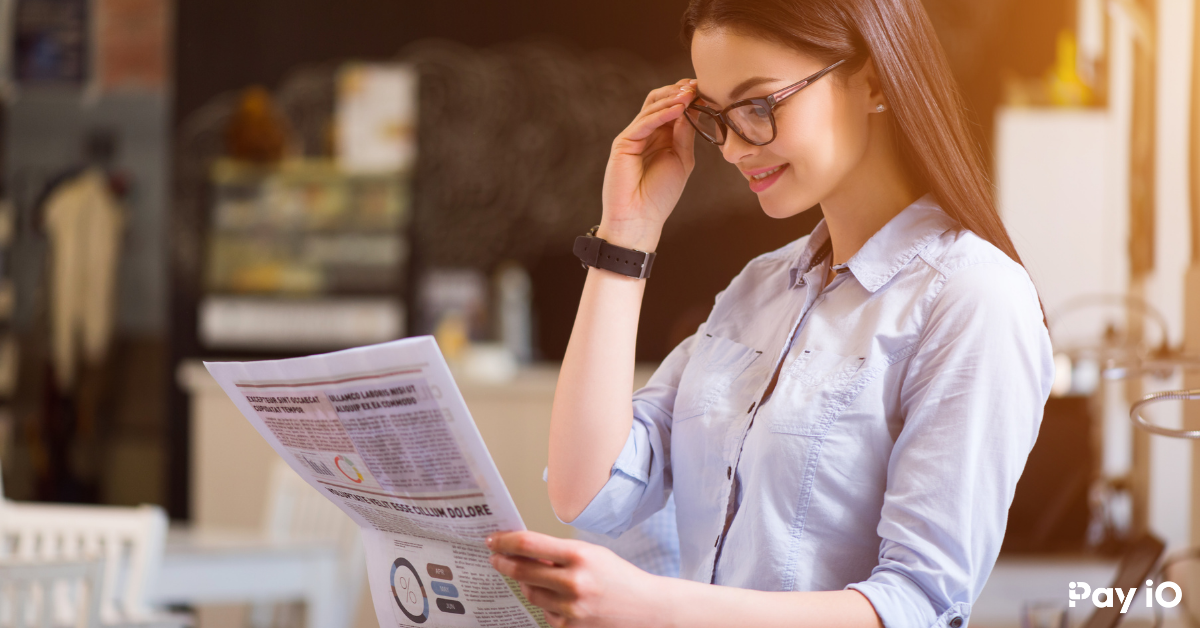 The fintech Mode has appointed Jonathan Conway as Chief Technology Officer. Previous roles include as the co-author of parts of the UK Open Banking Specification, the CTO of Banked and the API and Payments Architect at Mastercard. Mode plans to introduce a loyalty solution enabled by open banking technology later this year. The app will give consumers the opportunity to save and spend both cash and digital assets, as well as earning rewards in Bitcoin.

Open Banking Europe (OBE) and the European Third Party Providers Association (ETPPA) have signed a Mutual Cooperation agreement to promote collaboration between the two groups. They will work together on TPP services as they relate to the PSD2 Directive. This will include creating a structure for the sharing of information between them, as well as various outreach activities and research.

Klarna’s open banking-enabled product is now available in a further eight countries across Europe bringing its grand total to twenty-four. The new countries are Croatia, Denmark, Estonia, Ireland, Latvia, Lithuania, Luxembourg and Portugal. In each country they have a coverage of around ninety percent of the local banks. This follows a successful raise of $1bn. Klarna is also introducing a new feature which helps consumers track their spending.