What’s Happening in the World of Open Banking This Week? 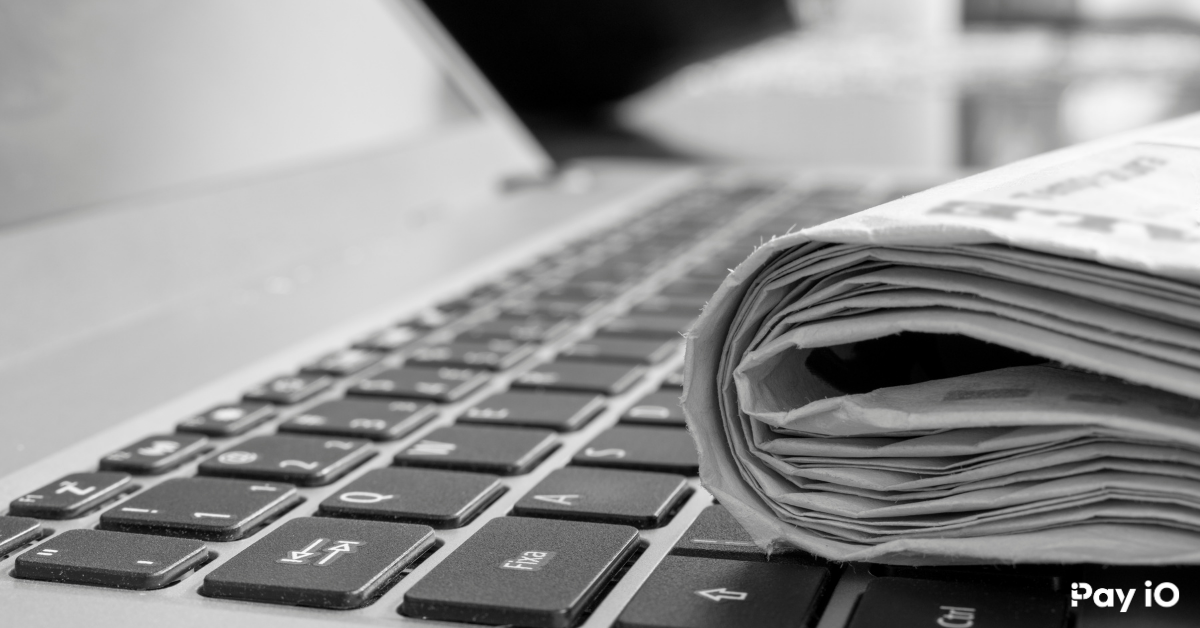 Konsentus has acquired Open Banking Europe (OBE) from EBA Clearing subsidiary Preta. OBE operates a PSD2 directory and focuses on the regulatory issues around data sharing, offering resources to help the open banking community tackle any problems that they encounter. The Konsentus SaaS-based platform provides identity and regulatory checks to banks and will keep OBE as a separate entity.

In the latest round of changes to the Consumer Data Right (CDR) in Australia, the ACCC did not address two of the three issues mentioned during the last set of amendments. Firstly, there was no provision made for customers to have wider choice in who they share their data with. Secondly, it overlooked the concept of accreditation levels for brokers and other smaller market participants. It’s thought that this will stop large swathes of the market utilising open banking until 2022.

UK-based open banking startup Yapily has chosen Lithuania to be its European hub. With Lithuania being the second largest fintech centre in Europe, its popularity has attracted other UK companies including Revolut, Curve and Square. Yapily considered various locations for its European hub after the Brexit decision but concluded on Lithuania due to the supportive role the regulator plays in the fintech infrastructure and its marketplace of skilled developers.

Financial Services Horizons (FSH) which provides a cloud-based, open banking-enabled, digital platform, has partnered with Phoebus Software (PSL). PSL’s 26 clients across the UK and Ireland including banks, building societies and lenders, will now have access to open banking powered products and services. This is part of PSL’s plans to develop its digital infrastructure offering further benefits to its clients.

Following the investment of the Italian banking arm of BNP Paribas, Banca Nazionale del Lavoro (BNL) into the open banking platform Tink, they have launched their first product together. BNL customers will now be able to get a full overview of their finances from multiple accounts on the bank’s app. Eventually Tink will also incorporate features for financial management.