What Are the Highlights of the OBIE’s 2020 Report? 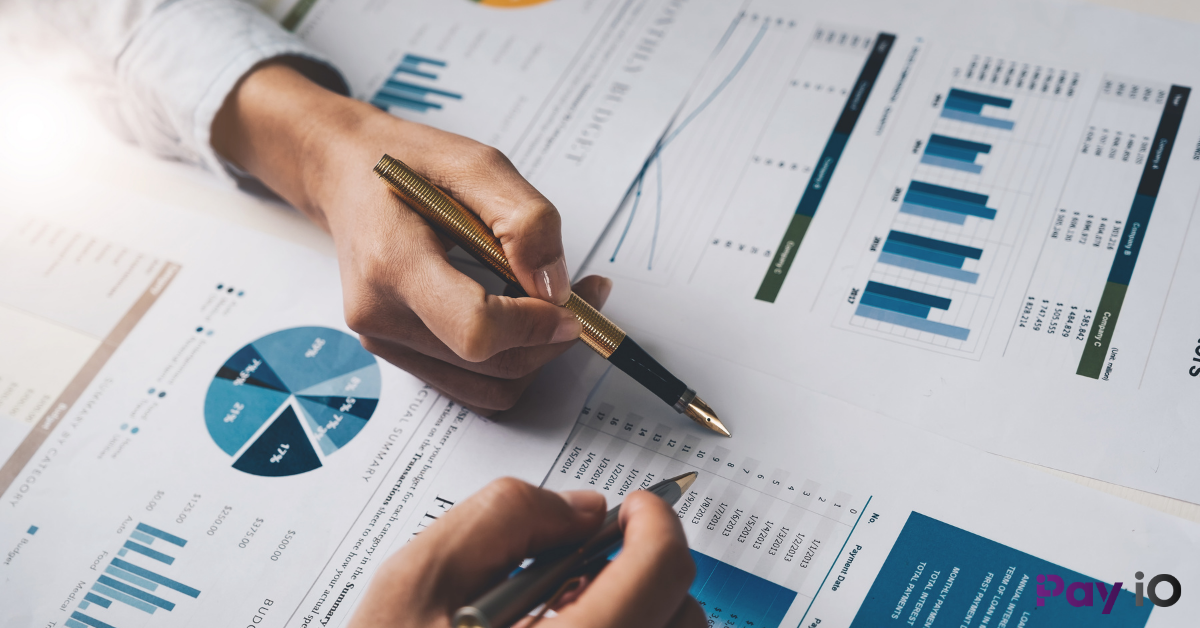 The Open Banking Implementation Entity (OBIE) in the UK has released the 2020 report and it makes for interesting reading. Many milestones were reached in the roll-out of this new ecosystem, first initiated by the European Union’s PSD2 Directive in 2015. In January there were one million users, both individuals and businesses, of open banking-enabled products and services. By September this had grown to two million. By January of this year this number had risen to an amazing three million which shows mass adoption is a realistic goal for the future. It’s noted that one promising use case for open banking powered products is making charitable donations. This increased throughout 2020. 204 regulated providers were entered into the OBIE Directory with this number reaching 301 in 2021. Following an intensive consultation with stakeholders, the OBIE launched its revised roadmap on 15th May 2020. This included standards for the payment of refunds, a review of dashboards where consumers give consent, the establishment of a working group at the Payments Systems Regulator, an analysis of consent failure rates and an assessment of Sweeping.

A number of projects were carried out by the OBIE to improve adoption rates and promote open banking infrastructure. The OBIE sponsored the Nesta Open Up 2020 programme which was designed to encourage the development of open banking solutions and offered a prize worth £1.5million prize. It also carried out comprehensive research with SMEs to see how they were affected by open banking and how they planned to use it in the future. The Consumer Evaluation Framework (CEF) was another initiative, this time created to assess the progress of the CMA’s remedies. The OBIE also worked with HMRC to support their open banking tender in addition to broader opportunities related to to it. There was a lot of talk around how Brexit would impact open banking when the European Banking Authority (EBA) decided to invalidate the eIDAS certificates of UK TPPs. The OBIE helped prevent disruption by supporting the financial sector through webinars and consultations. The general feeling in 2020 was a positive one. Open banking appeared to gain a lot of momentum in the UK with the launch of new products and the introduction of some key partnerships to the market. The OBIE’s report further strengthens this perception by showing the significant breakthroughs that were reached and by outlining details of the ongoing roadmap.