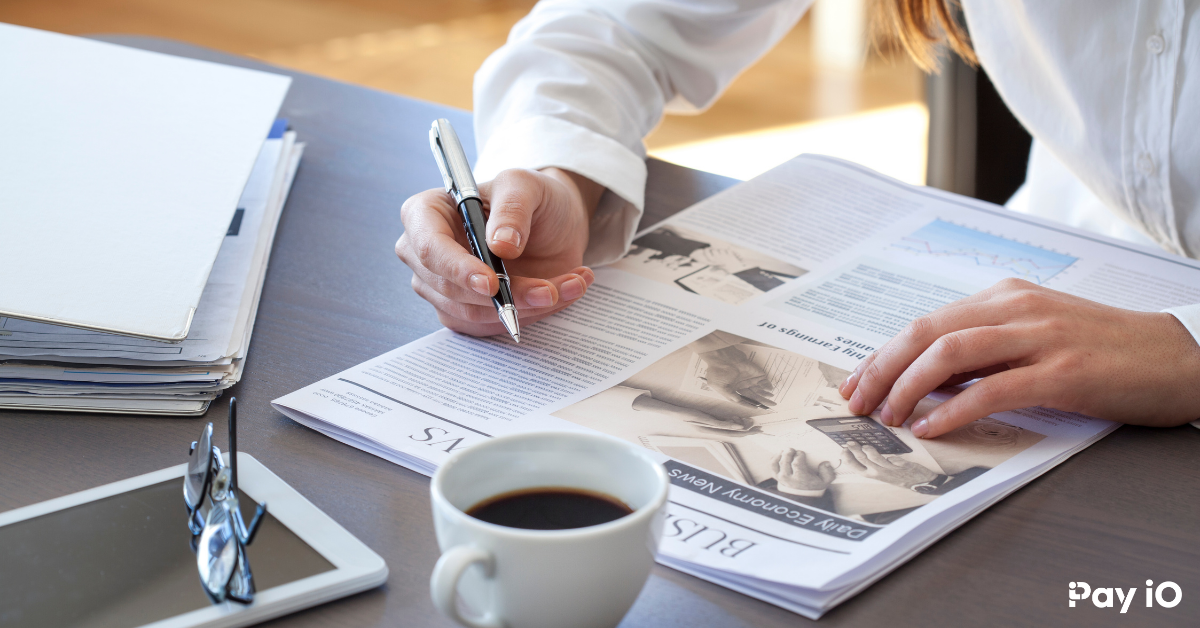 Lithuania-based fintech kevin. Has launched a product that enables customers to switch over from traditional card transactions to open banking powered payments. This follows a successful raise for kevin. that saw them bring in €1.5 million in seed funding. The app allows merchants to receive payments via an API for various services including parking, deliveries and insurance.

Open Banking Europe (OBE) has released the JSON Web Signature Profile for Open Banking. The publication helps set API standards and was produced along with the European Telecommunications Standards Institute (ETSI) with contributions coming from stakeholders across the EU. The document is available for anyone in the industry to download.

FINCI, based in Lithuania has gone live with Temenos enabling its customers to send and receive payments in multiple currencies. Additional financial management tools will also be made available within the same app. The service will be accessible to customers in the Baltic States and Poland to begin with and will then roll out to other European countries and the UK.

TrueLayer has announced a partnership with Penfold, the pension scheme for self-employed individuals in order to introduce instant payments. Customers of Penfold will now be able to fund their pensions quickly and securely using open banking technology, rather than the traditional direct debit and bank transfer methods.