The Future of Payments in Online Gaming 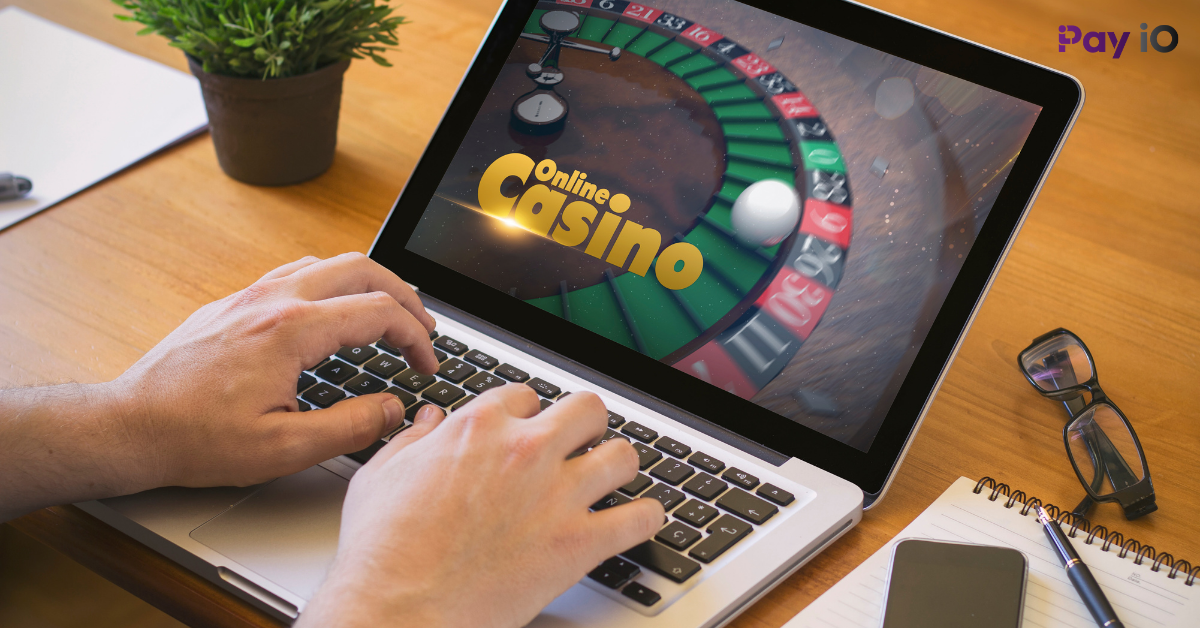 In November the online gaming company LeoVegas announced that it had started accepting payments powered by open banking technology in the UK. The idea behind it was to reduce transaction fees, to make the payments process faster and to lessen its reliance on third-party providers. LeoVegas reported that it was the first operator in the UK to introduce open banking and that 10% of its customers had already started using this payment option since its launch. This number is significant and is likely to encourage other gaming operators to expand their offering, especially since LeoVegas also plans to offer open banking to its European customers in the near future. The results of recent survey, outlined below, by the fintech TrueLayer further supports the view that igaming operators need to offer open banking-enabled payment solutions to meet the demands of their players.

TrueLayer surveyed 3,000 gamblers in Europe to understand how payment options affect player acquisition and retention. They found five key trends amongst players in major markets including the UK, Germany, Italy, Spain and France. Firstly, players want to be able to make deposits quickly and receive their winnings just as fast. 8 out of 10 players choose their operator based on this factor and this was one of the top two priorities for 5 out of the 6 markets who participated in the survey. Long believed to be a cornerstone of player acquisition marketing, a good sign-up offer didn’t even make it into the top five priorities. Secondly, slow withdrawals cause customer complaints and bad reviews and deter players from making further deposits. Instant withdrawals are associated with trust in the brand. 55% of respondents said they would probably switch to a different operator if instant withdrawals were offered by them.

Thirdly, Most of the players surveyed in the UK, Germany and Scandinavia, said they prefer to pay by bank transfer whereas card payments are more popular amongst players in France, Italy and Spain. As a fourth point, respondents emphasised the need for fast onboarding and explained they would stop the process if signing up to a casino took too long. Finally, players choose operators who have measures in place to support responsible gaming such as limits on spending amounts. The survey results are promising for the roll-out of open banking in the igaming sector. As well as vastly improving the customer journey, saving the operator money on transaction fees and helping casinos to retain players, there may also be the option for sophisticated payment apps to integrate responsible gaming tools. Not all markets are the same so uptake will differ from country to country, but it certainly looks as though the need for quick and efficient payments will drive open banking in the igaming sector even more than others.