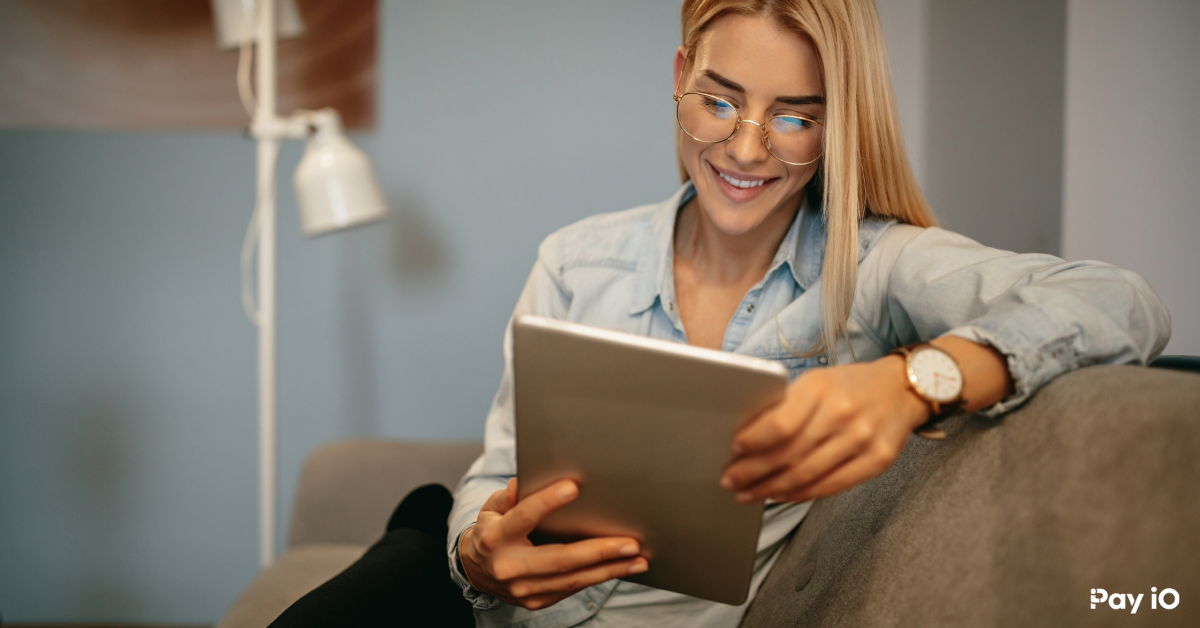 It’s difficult to predict the future. Years ago writers and scientists envisaged that driverless cars and robotic household aides would materialise as useful technological advancements by the 21st century. They weren’t far wrong, things are going pretty well in these areas of research and implementation. Yet, many writers also thought we would have a colony on Mars by now, an ambition that is much more difficult to achieve. Before the pandemic turned the business world on its head, some sectors were already trending in a certain way, the progression of which was accelerated by the restrictions brought in to slow the spread of the virus. There was already a move towards digitalisation in retail banking with many consumers choosing internet-only accounts, contactless payment methods and digital wallets. This digital transformation has now escalated to a point where it’s a part of everyday life for many people in the UK. In all industries, business people have been accustomed to video calls for many years now. However, the necessity to work from home expanded the use of this technology to new levels. Counselling went largely online, conferences and exhibitions became virtual and a lot of medical consultations were done remotely. The best part about this was, it all worked. Many companies reported successful networking and sales results and telemedicine though limited, had a useful role to play in certain situations. There’s no reason why businesses and professionals won’t continue this virtual life, at least in part. It’s cheaper, less time consuming and more convenient.

Contactless deliveries were not so common prior to last year but are now the norm. There is a certain amount of speed and effectiveness to the process which might encourage it to continue in the future, especially when enabled by technology. In the gaming industry, with live sporting events on hold, the esports space exploded. Virtual football, tennis, basketball and pretty much any other sport you can think of became popular with both fans and gamblers. It’s hard to see virtual sports ever totally replacing live versions which are beloved social events worth millions of pounds. However, the two can comfortably co-exist. Education also went online with home-schooling and remote university lectures being a much talked-about feature of 2020 life. For parents working from home, this was a difficult balance to strike. New students at university missed out on the social aspect of settling in to a life away from home and it was also a lot more difficult to create debates and discussions around topics, a vital part of developing critical thinking skills. Education has found its place in the digital sphere, but it probably won’t replace live teaching in the short term. Overall, the lifestyle of the near future is likely to have much more digital components than in the past. Commercial real estate will probably see a decrease in revenue, as shops, banks and corporations move more of their business online and there will be many other negative knock on effects which are hard to forecast right now. But with the promise of better margins, many businesses are likely to push for this more pervasive digital world. In the fintech arena, the opportunities are endless. Money is the common denominator in all industries and this is now, for the most part digital. Fintechs are launching all the time, but which use cases will really fly? Only time will tell.