How Does the Global Open Banking Landscape Look? 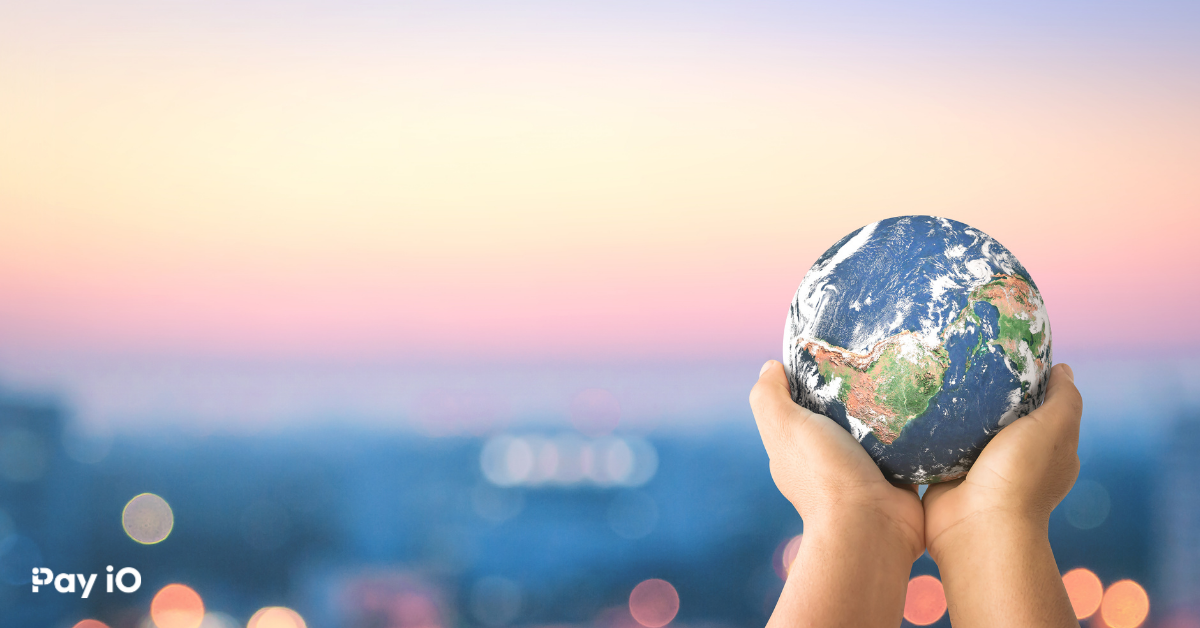 Since the EU’s Payment Services Directive (PSD2) was introduced in 2015, European countries have had a regulatory framework to follow for the roll-out of an open banking infrastructure. The UK has been seen as a leader in this area ever since, much of which has been discussed in previous articles. Globally, the landscape for opening banking is also fairly fruitful, albeit with varying approaches in different jurisdictions. Hong Kong and Australia have gone down the regulatory route in a similar way to the EU with the latter going one step further and ensuring reciprocity of data-sharing between tech firms and banks, something that isn’t clear-cut in the PSD2.

Opting for a less formal approach, India, Japan, Singapore and South Korea have developed policies which encourage their financial sectors to adopt infrastructural changes allowing data sharing and open APIs. Less formal still, the United States is relying on the market to drive the sector forward and has not put any government-led programmes in place. In this highly informative report, it was found that 86% of banks globally are planning to develop their infrastructure to allow open banking in the next year.

30% of those surveyed believe that open banking is already providing benefits for consumers in terms of customer service and a broader product offering. 98% of global financial institutions believe that open banking will impact the industry to some extent and mainly anticipate this having an affect on corporate banking with retail banking a close second. Some countries are reporting  huge shifts in the use of APIs in 2020 compared to 2019, the leaders being:

As can be seen, open banking is truly global at this point, in terms of its current roll-out and its future plans. From the US to Europe, the Middle East and Asia, there’s a lot of support for its initiatives from the financial services sector and a relatively good uptake by customers themselves. The main drawback highlighted by the report was regulation. 96% regarded regulation as being a barrier to growth of the global open banking sector. It will be interesting to see how this plays out.