How did investment in the fintech sector shape up in 2020? 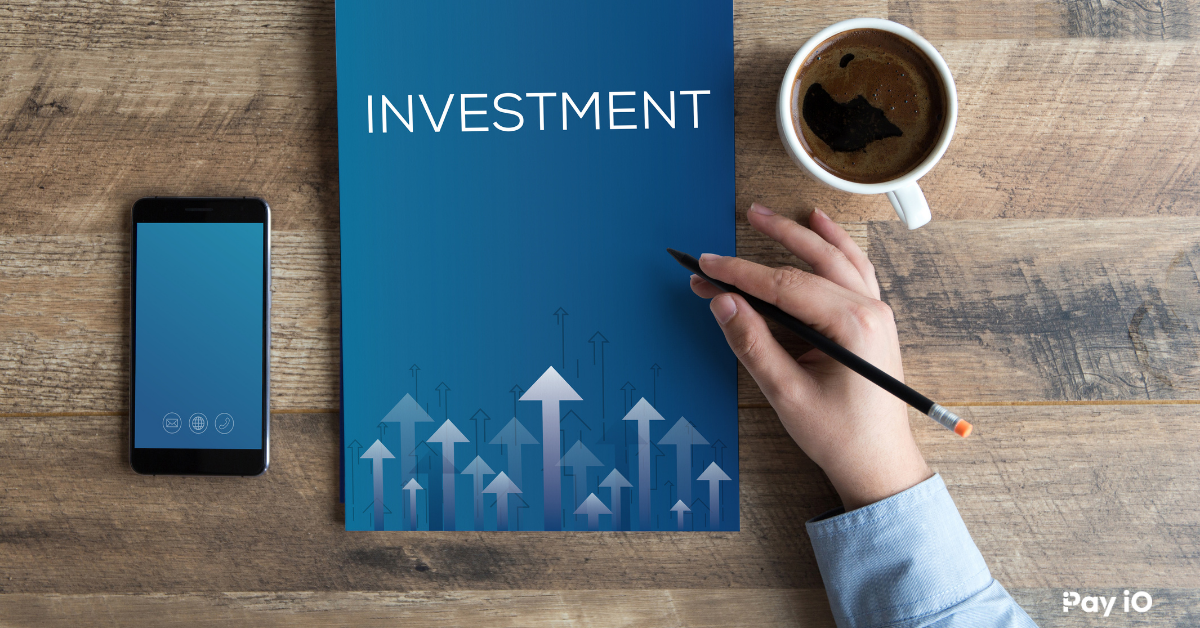 Fintech has been a much used term in 2020. As technology advances and transforms nearly all business sectors globally, the common denominator is money which makes fintech one of the most important developments worldwide. How a business manages invoices, how a consumer shops and how an insurance company calculates risk might seem like three disparate processes but financial technology links them all. 2020 has seen the launch of lots of fintechs, many of which were in the open banking space. It also saw traditional banks revamp and modernise their infrastructure to stay competitive. Investment in the sector continued in spite of the economic uncertainly caused by the pandemic. Sifted reports on some of the biggest funding rounds of 2020. Here are the top five.

Sweden-based Klarna which gives consumers the option to pay for products online in instalments or at a later date, raised a total of $850 million over the year. It’s now valued at $10.65bn and there’s talk of an IPO. Klarna offers retailers many options in how they integrate it into their website including personalised messaging prior to check-out creating a user-friendly shopping experience. Revolut raised a total of $520m in 2020. US-based TCV led the first round in February of $500m. Their portfolios includes leaders in entertainment and social media such as Netflix, Spotify and Facebook. Revolut then raised $80m from private equity firm TSG Consumer Partners in July. 2020 saw Revolut launch open banking services in Italy, Germany and France meaning customers of many banks in these countries can now view all their accounts on the Revolut app.  Tink, a Sweden-based open banking platform raised €90m in January and €85m in December. Tink now connects to around 3400 banks in Europe which covers approximately 250 million people and has 8000 developers using its APIs.

The Germany-based Auxmoney which enables people or businesses to lend to one another raised €150m in September in a round led by Centrebridge Partners. One thing that strikes me about Auxmoney is that it’s yet another fintech offering the opportunity for individuals with no prior investment experience to develop a portfolio. Only this time, instead of investing in stocks and shares they are investing in other people or businesses. UK-based checkout.com raised $150m in June and is now valued at $5.5bn. The online payments provider has thousands of clients and operates in more than 150 currencies. The funds will be used to invest in startups as part of a new division. With the world online now more than ever before due to the pandemic and general consumer trends, the fintech space is ripe for further investment and growth.