How Can Charities Benefit from Open Banking? 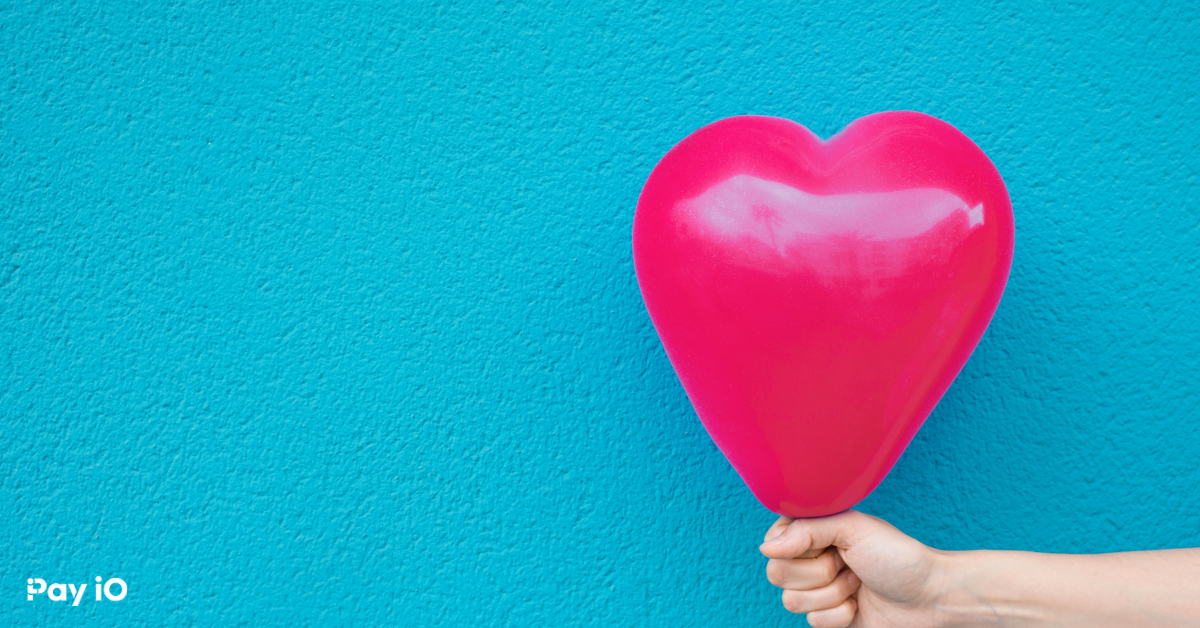 There’s a lot of talk about how open banking can benefit the third sector. From reducing fees associated with making donations, to speeding up the process, charities are already seeing the advantages of the open banking initiative in the UK. Banking apps which give consumers the option to round-up purchases by a few pence which can then be donated, are also making charitable giving more accessible.

One example of this is Open Banking for Good (OB4G) which was launched by the Inclusive Economy Partnership to help those struggling financially to have access to open banking powered apps and services which can help transform their situation for the better. Businesses, civil society and government departments are collaborating to find solutions to three main problems: income and expenditure, income smoothing and money management. Nationwide Building Society has put £3 million towards the cause.

The financial challenges brought on by the pandemic gave TrueLayer the idea to launch DonateDirect, an open banking powered charity donation platform which enabled much faster, secure, cardless contributions to be made at lower fees than by using the traditional banking system. TrueLayer then covered these fees and pledged to match up to £10,000 in donations. The uptake was good with charities such as Women’s Aid, End Youth Homelessness and The Brokerage joining the platform.

Not to be left out, challenger bank Monzo, which is well known for its innovative approach has also introduced something for the third sector. One popular feature of Monzo is its savings ‘pots’ allowing customers to round-up transactions and save the difference. Monzo have taken this one step further, giving customers the option to make donations from ‘charity pots’ all enabled by open banking. Traditionally, customers tended to make fixed monthly charitable donations by direct debit. The ‘pots’ feature gives them more choice, by allowing them to donate whatever they want, whenever they want based on what they can afford at that time.

Open banking has a lot of potential for charities and beyond, but only with the right amount of investment and innovation in the fintech sector. Healthy competition is starting to appear which will give the financial infrastructure in the UK the impetus it needs to meet new market challenges in all parts of the economy.