A Cultural Metamorphosis in Retail Banking 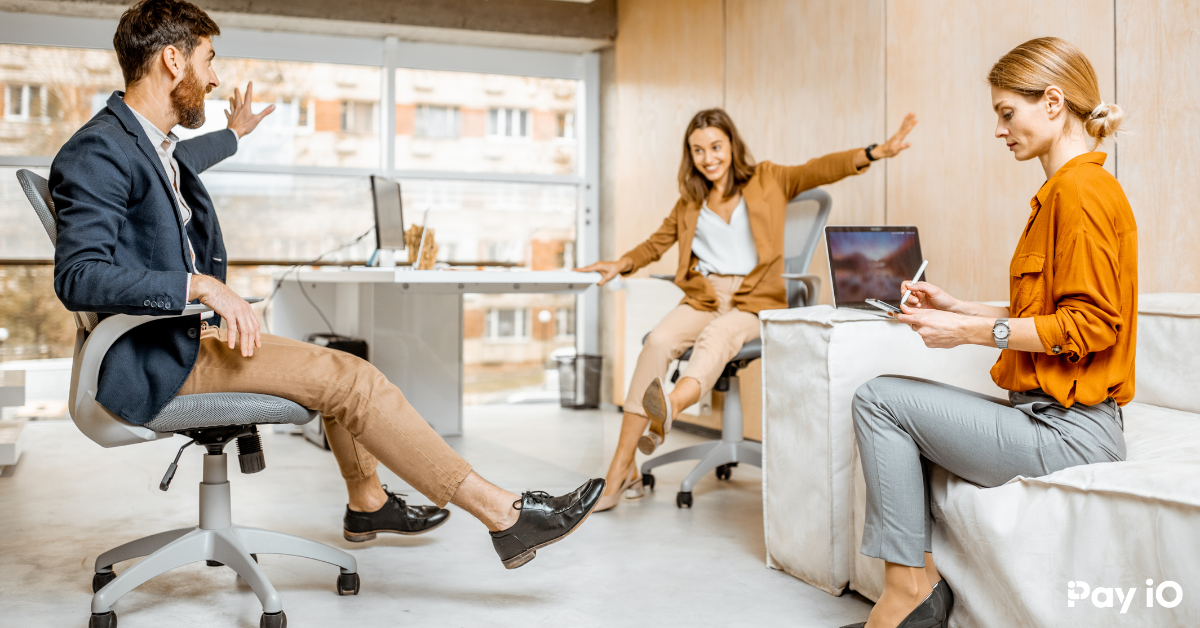 When people think of what it would be like to work in Silicon Valley, images of slides, hammocks and fancy coffee machines come to the forefront of their mind. The workplace environment in tech companies is, after all, one of things they are most famous for. Since a modern-day corporate employee spends forty or more hours per week at the office, the idea of spending time in a swing whilst drinking a fresh in-house smoothie sounds perfect. However, this trend is in tech firms for a reason and it’s not just about fun. It’s also about fostering trust and creating an innovative organisational culture.

Tech startups and Silicon Valley corporations aren’t the only ones who work hard on creating an organisational culture that matches their core values. Yet, their approach has been particularly noteworthy because it’s so vastly different and modern compared to most. That said, things are changing. Technology is quickly becoming the cornerstone of businesses in multiple sectors and with that comes constant change and the need for constant creativity. As mentioned in the previous article, retail banks are in the process of embracing the open banking initiative with varying levels of commitment and success but ultimately they will need to keep up with this trend to remain competitive. This means undergoing a metamorphosis in terms of their organisational culture.

So how do retail banks do this? Firstly, they need to change their core values to reflect the technological mindset. Many younger employees want jobs with a meaning so giving the mission of the company a sense of purpose in the world is also important. Everything else that takes place in the organisation must reflect these core values. From rituals such as company events, to communication, dress code and the art on the walls, a consistent cultural thread needs to run through everything. A culture cannot be forced, it has to be fostered. The office layout, leadership style, training programmes and working hours should all be crafted in a way that convey what the company stands for and what it wants to achieve.

If an organisational culture is wildly discrepant from what the retail bank has transformed into, it will be difficult for it to grow. An employee will fulfil their contractual obligations by completing their tasks within a certain timeframe, but they won’t necessarily look for new trends, make suggestions or fully embrace the new technology that they represent. A successful culture helps a company to thrive and retail banks need to reorientate theirs around the reality of a new, and ever developing financial infrastructure.